As you know I've been a few days on the beach, before leaving I always look for san google information about the place where I will go, in this case I was going a The Line of conception and what san google showed me was minimal so I'll tell you where I've been in case you ever go !!
Holidays book by maskehotel , buy the coupons last year I think there were 22 coupons 120 € and you gave 2 more if you gave 30 phone numbers.

The truth was with the fly behind the ear because I had read both bad and good reviews, but in my case I must tell you how great. I asked 20,000 questions and they always kindly answered that if, as you call over the phone you can wait 3 hours, it is best to talk to them by mail, when I made the reservation they gave me a price that I thought was great! but then they called my boyfriend because he had given his number and they charged us 100 € less because they had found a better offer.

This of course I do not think that all companies do, because most do not usually warn if they find better deals, they keep the money and that's it.

I've read you very bad opinions of them, even people who have been swindled, but I have to be honest and I behaved very well.

To give you an idea I did not know how much the hotel was worth but being there a couple went to book and they told him that 80 € the night without food. Casting accounts to us (the couple) with the half board we went for 68.66 €.
If you are very distrustful see as I did, as it was the first time I did not trust much, when they had already made the reservation, I sent an email to the hotel if there is a good reservation and it was.
Because of all this I recommend maskehotel, I think you can try it for 2 nights for free, at least last year you could.
And now I'm going to tell you about the hotel that I no longer liked so much: - (
We stayed in Asur Hotel Campo de Gibraltar 4 stars but that is to enter and I realized that they were falling half ...
The good thing :
- On the outside it's pretty good, it's a modern hotel and very large.

- The room is spacious, especially if you go with children this comes in handy.

- The bathroom is very nice, it has a large mirror that takes the whole wall and was always very clean.

- The views They are good you can see the rock, I was on the second floor and it looked a bit bad but those who were in the seventh looked great, I guess when you book you can say you want tall plants, but do it alone if you have good legs , in case you have to go down stairs, That will touch you.

- The sea was also visible.

- It has a small balcony, which always I come great to dry towels.

- The room was very clean.
- The hotel to go to Gibraltar is ideal, it is 15 Minutes walk and very close there is also a cove.
- The staff was very friendly.
- The food is great, they have a lot of variety and also because it's a buffet you can put your boots on.

- 2 elevators for 7 floors !! With the suitcases full and three or 4 bags and I stairs down because the elevators were always busy !! half an hour waiting until I get tired and I took the damn stairs, if I had touched on the top floor I throw them out the window.
- This TV for a 4 star hotel ??And I notice that the picture looks much bigger than it actually is.
- And the hammocks haha ​​14 counted, or you had a stroke of luck or you got up at 8 in the morning to take one.
For all that I have I counted this hotel I only recommend it if you plan on spending a short time on the conception line and you want to visit Gibraltar . What do you think about A South Hotel Campo de Gibraltar ? 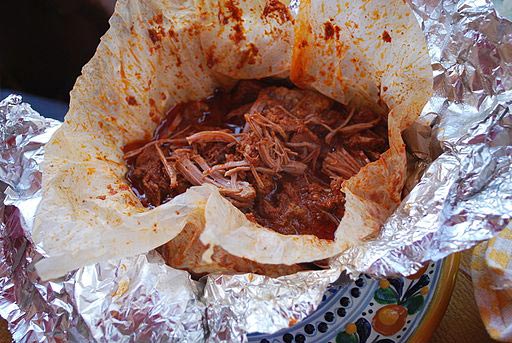