The mermaid man if there is

Hello girls!
I'm back now how fast these days have happened to me :-( I do not know why I can not be on vacation eternally haha, now I start to put on a day with your blogs and I leave you something that has caught my attention.

Is there a mermaid man?

A young American named Eric Ducharme, 22 years old lives his life like a mermaid for what he is called " The Mermaid Man " .. Some three times a week he goes to the natural springs of Florida, he puts on his siren tail that he himself makes and holds his breath under water for up to four minutes.
His passion for The sirens began when she saw a woman dressed as a mermaid in an aquarium when she was 6 years old, after which her parents even hired two women dressed as mermaids for their birthday party.
At age 13, mermaid tails began to be manufactured No garbage bags because his desire was to become one of them.

Why did the mermaid become famous?

His case was made known on the television show My Crazy Obsession where he told his story and left all the audience with his mouth open.
But do not think it's a weirdo, none of that, the mermaid man even has a partner. His boy accepts it since from his first appointment I talk about the sirens and his hobby or whatever we want to call him. That is, you spend so much of the day soaking in a nearby river.
To this day his obsession has been transformed into a business best costumes and some shows including the mermaid prince in Weeki Wachee Springs in 2006. I leave you a video so you can see the mermaid man . It's amazing!
Eric says that being at the bottom of the water feels like in another world, a beautiful feeling. In addition to this video you can see many more on YouTube.

I'm not going to tell you that it seems the most normal thing in the world, because you know that I would be telling you a lie. But if I am that type of people that although there are things that do not seem very normal, if they respect what others do, and especially if what they do makes them happy, as it is in this case.

Have a good start to the week, what do you think of the mermaid man ? 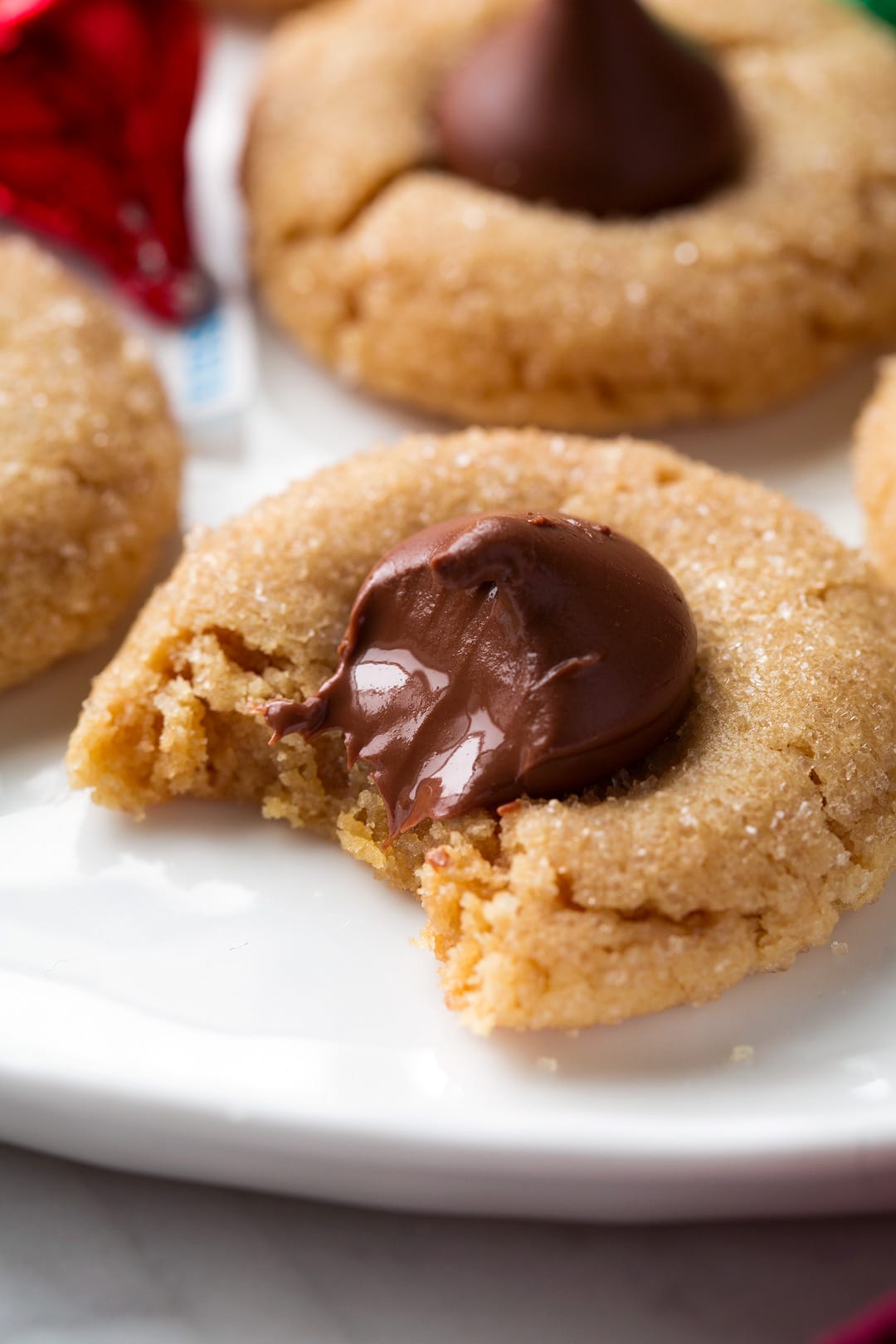